Climate impact: 48 million Indians at risk of zinc deficiency by 2050

138 million people are globally expected to be affected by zinc deficiency by 2030, most of them to be likely from African and South Asian countries, with nearly 48 million residing in India alone. 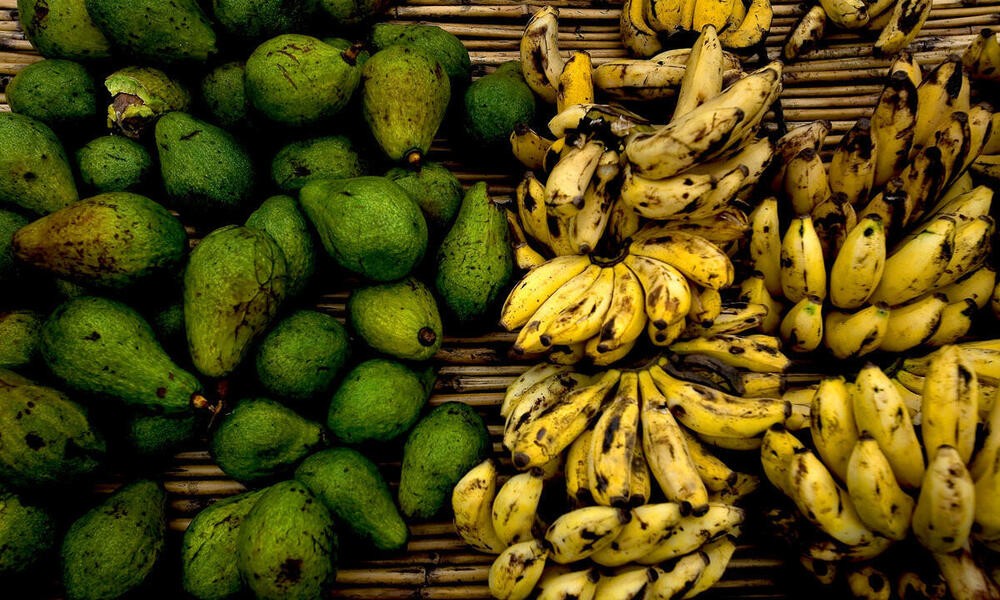 Climate change has been very evidently impacting crop output across the world, be it because of increasing heat stress, humidity or flooding. However, little is known about the impact of climate change induced abiotic stresses on the nutritional quality of crops across the world. Data is sparse on the effect of global warming on the nutritional quality of grains but there is enough research to substantiate that elevated Carbon Dioxide (CO2) levels interfere with processes for the synthesis of protein in plants.

Increasing concentrations of atmospheric CO2 lower the content of zinc and other nutrients in important food crops. Reportedly experiments in the United States, Japan and Australia revealed that concentrations of iron, zinc and protein decreased in wheat, rice, maize, peas and soya beans when they were exposed to increased CO2 levels.

Dietary deficiencies of zinc and iron are a substantial global public health problem. According to a study, an estimated two billion people suffer these deficiencies, causing a loss of 63 million life-years annually. Mostly people depend on C3 grain legumes as their primary dietary source of zinc and iron. Zinc deficiency is currently responsible for large burdens of disease globally, and the populations who are at highest risk of zinc deficiency receive most of their dietary zinc from crops. 138 million people are globally expected to be affected by zinc deficiency by 2030, most of them to be likely from African and South Asian countries, with nearly 48 million residing in India alone. Differences between cultivars of a single crop suggest that breeding for decreased sensitivity to atmospheric CO2 concentration could partly address these new challenges to global health.

Changes in the weather patterns on account of climate is resulting in altered temperature and rainfall in different regions. This can have concomitant impacts on the suitability of crops for continued cultivation in climate-change impacted regions. In particular, elevated temperatures (heat stress) and reduced rainfall (drought) can reduce crop yields.

According to IPCC’s Special Report on Climate Change and Land, while increased CO2 is projected to be beneficial for crop productivity at lower temperature increases, it is projected to lower nutritional quality (high confidence) (e.g., wheat grown at 546–586 ppm CO2 has 5.9–12.7% less protein, 3.7–6.5% less zinc, and 5.2–7.5% less iron). Distributions of pests and diseases will change, affecting production negatively in many regions (high confidence). Given increasing extreme events and interconnectedness, risks of food system disruptions are growing (high confidence).

Fruit and vegetable production, a key component of healthy diets, is also vulnerable to climate change (medium evidence, high agreement). Declines in yields and crop suitability are projected under higher temperatures, especially in tropical and subtropical regions. Heat stress reduces fruit set and speeds up development of annual vegetables, resulting in yield losses, impaired product quality, and increasing food loss and waste. Longer growing seasons enable a greater number of plantings to be cultivated and can contribute to greater annual yields. However, some fruits and vegetables need a period of cold accumulation to produce a viable harvest, and warmer winters may constitute a risk.

According to research on common beans in South Africa, nutritional and antinutritional compounds reveal that iron levels in common bean grains are reduced under future climate-scenario relevant drought stress conditions. In contrast, the levels of protein, zinc, lead and phytic acid increase in the beans under such drought stress conditions. This indicates that under climate-change induced drought scenarios, future bean servings by 2050 will likely have lower nutritional quality, posing challenges for ongoing climate-proofing of bean production for yields, nutritional quality, human health, and food security. The majority of current common bean growing areas in south-eastern Africa will become unsuitable for bean cultivation by the year 2050 due to changes in temperature and precipitation.

A decline in the nutritional quality of grains could exacerbate “hidden hunger”, claimed by a study by Global Hunger Index: The challenge of hidden hunger. A form of undernutrition where a person’s energy intake may be high enough, but their intake of nutrients like iron and zinc is so low that it affects their health and development negatively. 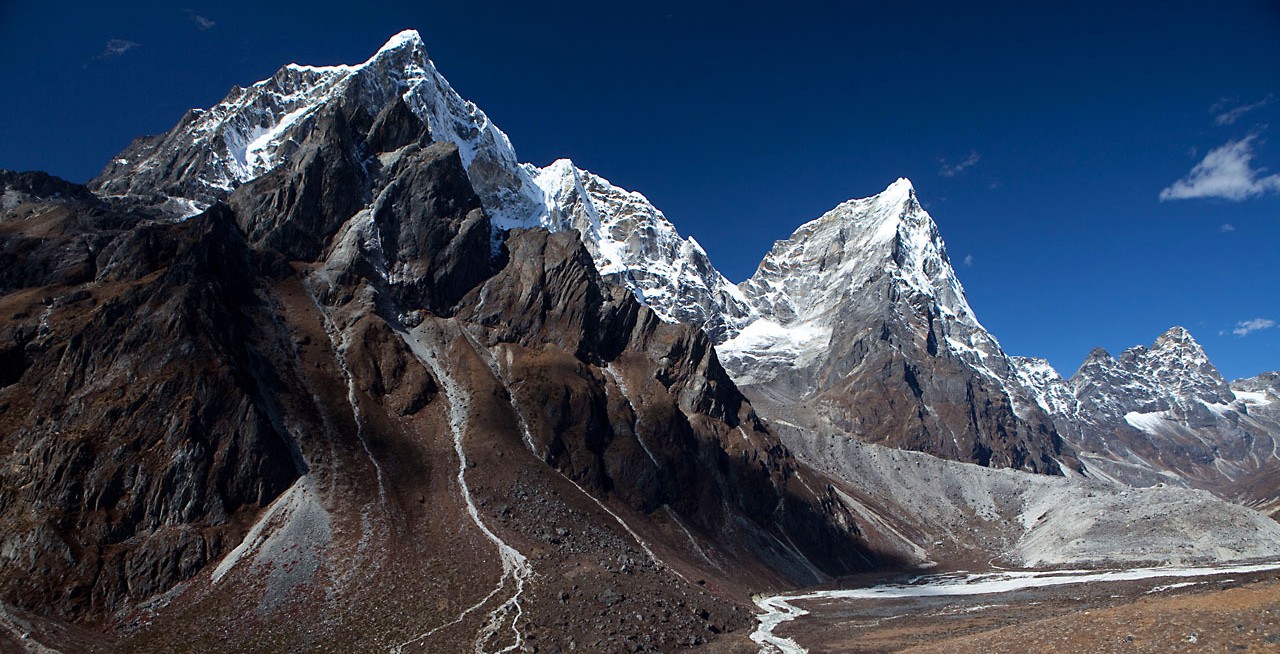 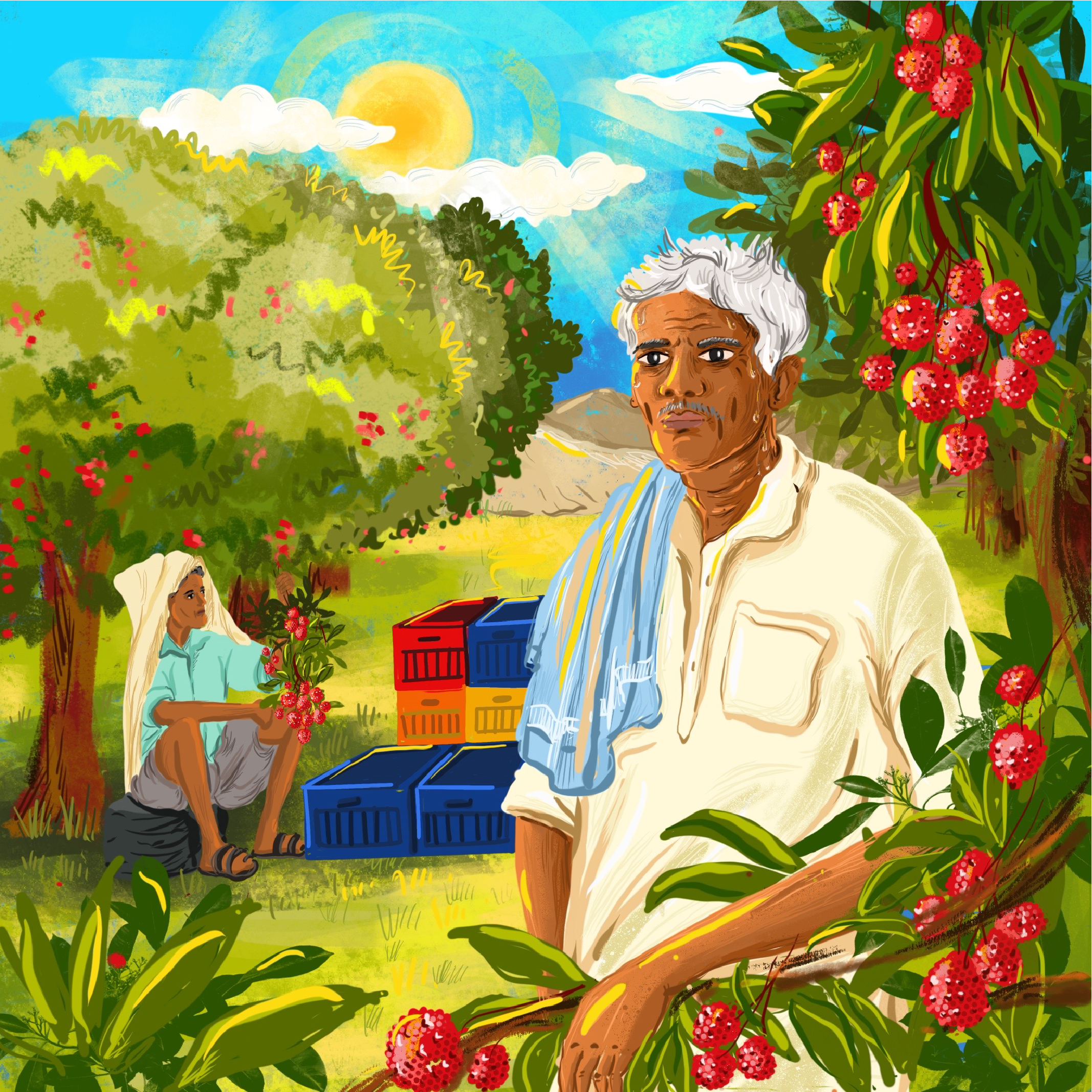 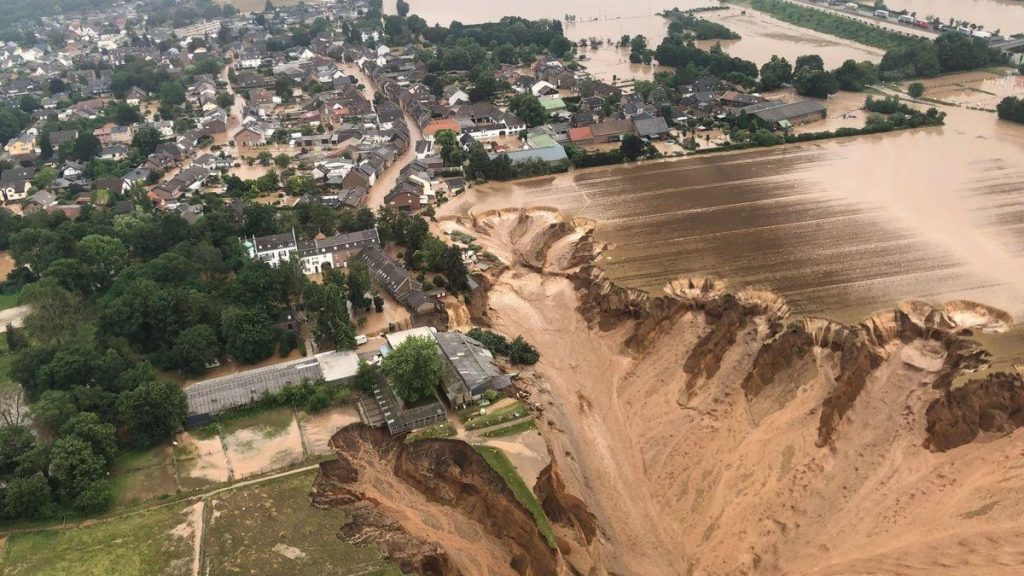