Extreme events to be new normal in the Indian Subcontinent

Meteorologists are citing concerns over changes in the track of Monsoon weather systems across the country. The trend has become more and more visible in the last 4-5 years, with the 2022 season being the latest one. In fact, recent Pakistan floods have also been attributed to this change.

Over the last few years, the Southwest Monsoon has undergone several changes due to climate change. According to the state-run India Meteorological Department (IMD), 2022 has seen the second highest extreme events since 1902. Incidents of floods and droughts have increased by manifolds. However, scientists have gathered more evidences on how global warming has been impacting the Indian Monsoon.

Meteorologists are citing concerns over changes in the track of Monsoon weather systems across the country. The trend has become more and more visible in the last 4-5 years, with the 2022 season being the latest one. In fact, recent Pakistan floods have also been attributed to this change.

“It is a rare event as we do not see weather systems travelling in such a direction. The two back-to-back Monsoon depressions travelled right from Bay of Bengal via Central India to South Sindh and Balochistan in Pakistan. While easterly winds have been pushing these systems towards Pakistan region, westerly winds were approaching the region from Arabian Sea. Convergence of opposite airmass led to formation of Col region over Pakistan, trapping the system over Sindh region and Balochistan for a longer duration, resulting in torrential showers. Since it’s an arid region, the geography of land mass does not allow it to absorb huge amounts of water very quickly, which triggered flash flooding. This can be very well attributed to climate change, which has altered the track of Monsoon systems, which are now more travelling in westerly direction through central parts of India. In a usual scenario, these systems tend to travel across Northwest India and reach North Pakistan due to interaction with Western Disturbance. However, due to change in movement of Monsoon systems, we have witnessed extremely heavy rainfall over South Sindh and Balochistan,” said Mahesh Palawat, Vice President- Meteorology and Climate Change, Skymet Weather.

“There is no doubt about the fact that most of the Monsoon weather systems have been travelling across central parts of the country, changing the area of rainfall. Climate change is definitely behind these changes and thus, it calls for more research on the changes in the behavioural pattern of these systems,” said G P Sharma, President- Meteorology and Climate Change, Skymet Weather.

As a result, states like Madhya Pradesh, Gujarat, Rajasthan and parts of Maharashtra have been recording excess rainfall this season. Most of these regions are not used to heavy rainfall as in a normal scenario, Monsoon systems move across Northwest India giving rains over the region. In fact, places Marathwada and Vidarbha were prone to deficit rainfall.

Experts believe that these changes are here to stay, which would continue to propel extreme weather events over the entire South Asian region.

“During the last six months, entire South Asia has been reporting a series of extreme weather events. While Bangladesh, Pakistan and India have battled severe floods, China is reeling under massive drought conditions. These are big onsets of climate change. You would never know when we will be caught off guard no matter what we do, we will never be able to fully prove ourselves. Slow onsets can still be taken care of through adaptation and resilience ideas but these kinds of big events are very difficult to cope with. The only way to leave with us are the rescue operations but for that you would need money. That is where the main issue lies as the country would then have to divert development money to climate finance to combat climate change. This is exactly happening across South Asia. All these events call for climate justice as climate change was not the creation of people of South Asian countries. Some of these countries are either carbon neutral or carbon negative. Our carbon footprint is 1.9 tonnes which is one of the lowest as compared to the global average which is 4 tonnes. South Asian countries must come up with coordinated voices and make the climate noise for funds which is not happening right now. As a result, the region will continue to face the wrath of extreme weather events. All these problems bring focus back on loss and damage that is not supported politically and shoved off as per the convenience,” said Anjal Prakash, Research Director, Bharti Institute of Public Policy, Indian School of Business and IPCC Lead Author.

August: The month has already seen two back-to-back depressions forming in Bay of Bengal and travelling across Central India. Meanwhile, the third consecutive system intensified into a deep depression, also followed a similar track. This system has given incessant rains, particularly over parts of Madhya Pradesh, triggering flash floods. It was followed by another depression in quick succession, which too followed the same path.

These intense systems in quick succession, kept the Monsoon trough well south of its normal position for most of August. Monsoon trough is a semi-permanent feature which forms as Monsoon covers the entire country. It oscillates north-south and vice-versa, governing Monsoon rainfall across Central, Indo-Gangetic plains and Northeast India.

July: Monsoon picked up pace with the beginning of the month, on account of back-to-back active Monsoon systems in the Bay of Bengal. As of July 30, Monsoon rains in India were excess to the tune of 8%, with actual rainfall recorded 472.8 mm against the normal of 437.2 mm. However, again major rainfall contributions came from central parts of the country.

1.         A low pressure area in Bay of Bengal in the first week of July, travelled across Central India, bringing heavy to very heavy rains all along the central parts and extremely heavy rains in the West Coast, which included Coastal Karnataka and Konkan & Goa region.

2.         Formation of another Well-Marked Low Pressure Area during 9-14 July over south coastal Odisha brought heavy rainfall activities over central and west coast of India and the state of Gujarat.

3.         The monsoon trough remained active and south of its normal position.

June: After a weak onset, Monsoon went into a lull which hampered its performance as well as delayed progress. By the end of June, Monsoon had reached the plains but the onset was not a strong one. As on June 30, the country was deficit by 8%, with actual rainfall of 152.3 mm against the normal of 165.3 mm.

The country did not witness any monsoon low pressure system develop in the Bay of Bengal during June, due to which winds did not turn easterly. Hence, despite the arrival of Monsoon over eastern states of West Bengal, Jharkhand and Bihar, these states did not receive normal Monsoon rains.

One of the major impacts of changes in track of Monsoon systems can be seen on Kharif crops, particularly the rice production. Kharif crops form a significant share of more than 50% of total food grain production during this period. Eastern states have been reporting rainfall deficits by big margin.

“Arrival of Monsoon and whether onset would be strong or weak will always continue to dodge us. However, changes in track of the system would have a more deadly impact on the crop which would be in the growing stage at the moment. Due to southward movement of majors all main Monsoon low pressure areas and depressions, rice producing states like West Bengal, Bihar, Jharkhand and East Uttar Pradesh have been deficit by large margins. This would straight away have an impact on the quantity as well as the quality of the crop,” said Mahesh Palawat.

Bihar, West Bengal and Uttar Pradesh, which account for a third of the country's total rice production, have been highly deficit despite an active monsoon current in July and August so far. 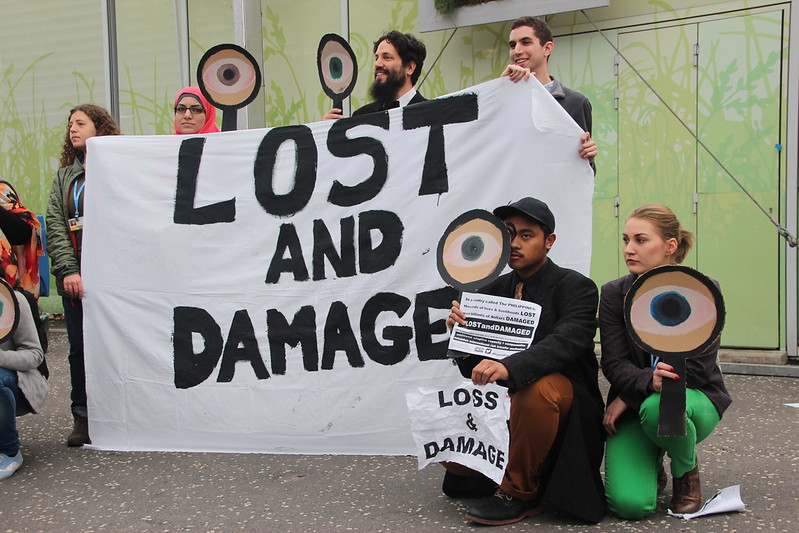