Delhi rains can be attributed to the extended stay of Monsoon over the region. The Monsoon current remained active due to consecutive weather systems forming in the Bay of Bengal. 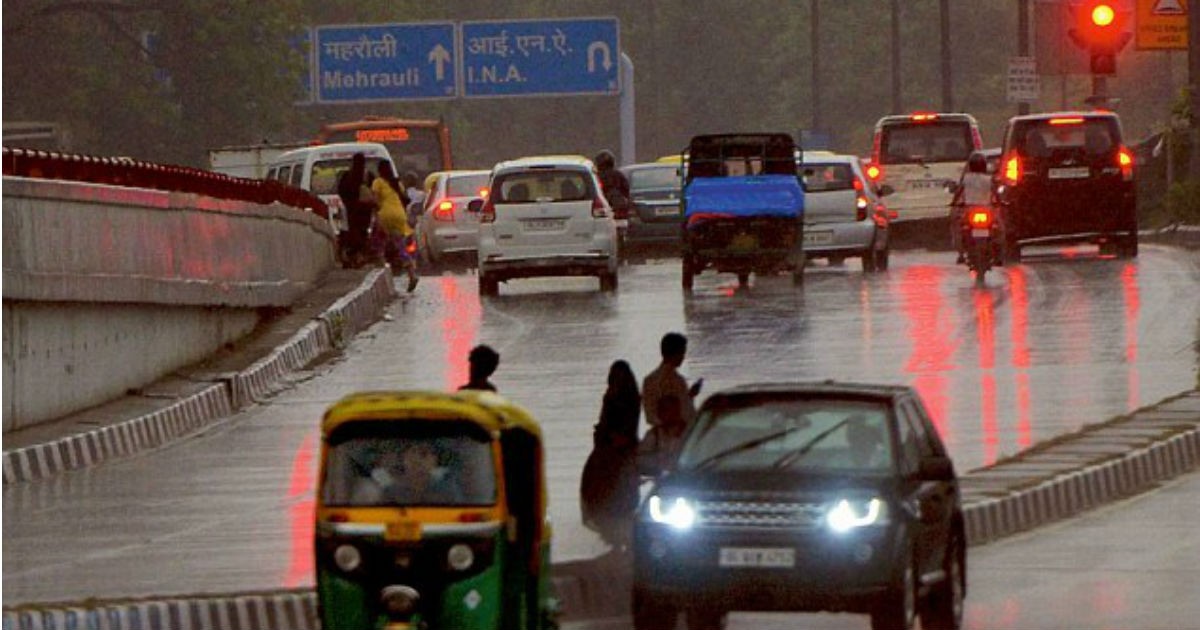 Delhi saw a prolonged spell of rains during the end of September, which spanned for four consecutive days. As per statistics, the Palam Observatory has recorded 177 mm of rains from September 22-25. The monthly average rainfall for Delhi stands at 105.3 mm.

The recent spell helped Delhi recover from its deficient rainfall this year. The cumulative rainfall deficiency for Delhi stands at -17% of the long period average (LPA). From June 1 till September 27, Delhi has recorded 451.4 mm of rains against the normal of 542.3 mm.

What makes these spells unusual is the time of the year, when the Monsoon should have  retreated from the national capital region.

According to meteorologists, Delhi rains can be attributed to the extended stay of Monsoon over the region. The Monsoon current remained active due to consecutive weather systems forming in the Bay of Bengal.

“A low-pressure area that developed over Bay of Bengal had travelled across Central India. By the time it reached Northwest Madhya Pradesh and Northeast Rajasthan, the system had weakened into a cyclonic circulation. However, it remained stationed over Southwest Uttar Pradesh, triggering some heavy rain and thunderstorms. Simultaneously, the cyclonic circulation interacted with a Western Disturbance, which was seen as a westerly trough. With this, the cyclonic circulation again intensified into a low-pressure area, moving towards Punjab via Haryana and Delhi NCR. With such a system in close proximity to Delhi NCR, the national capital region recorded moderate to heavy rains for three consecutive days from September 22-24,” said Mahesh Palawat, VP - Meteorology and Climate Change, Skymet Weather.

For the fourth consecutive year, the Southwest Monsoon withdrawal process has been delayed. The normal Monsoon date for the commencement of withdrawal of Monsoon is September 17.

Monsoon 2022 began its withdrawal journey on September 20 from parts of West Rajasthan. However, formation of the low-pressure area explained above, halted the withdrawal process of Monsoon.

Till 2019, the normal date for the beginning of withdrawal of the Southwest Monsoon was September 1. However, taking into consideration the increasing variability of Monsoon patterns attributable to climate change, the state-run India Meteorological Department (IMD) had revised the date to September 17.

Criteria of Withdrawal of Monsoon

There are certain criteria for announcing the withdrawal of Monsoon which cannot be attempted before September 17 from extreme north-western parts of the country.

·       Cessation of rainfall activity over the area for continuous 5 days

·       Establishment of anticyclone in the lower troposphere (850 hPa and below)

At present, the anticyclone has established over West Rajasthan and adjoining areas of Pakistan. In absence of any weather system, rains have also taken a break from Northwest India, paving way for Southwest Monsoon to resume its journey backward. 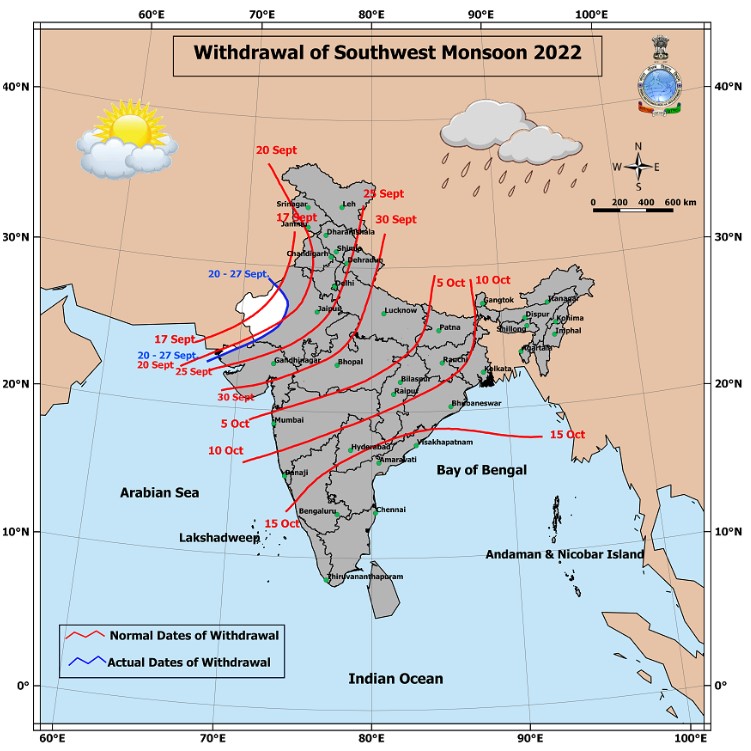 The line of withdrawal of Southwest Monsoon is currently passing through Khajuwala, Bikaner,Jodhpur and Naliya. 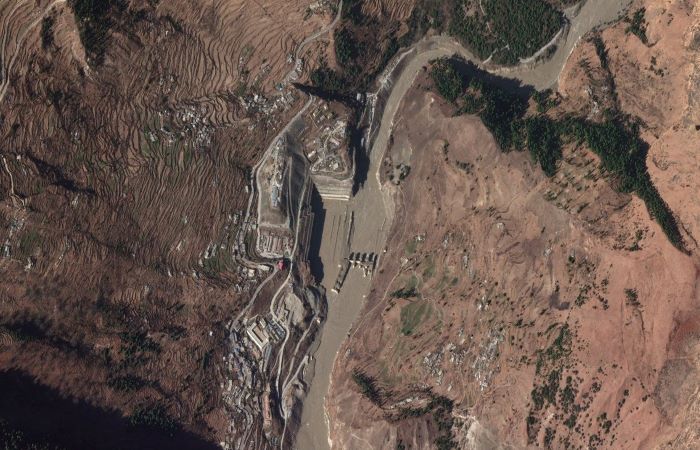 Himalayan infra, and an avalanche of problems Shreeshan V / Feb 12, 2021 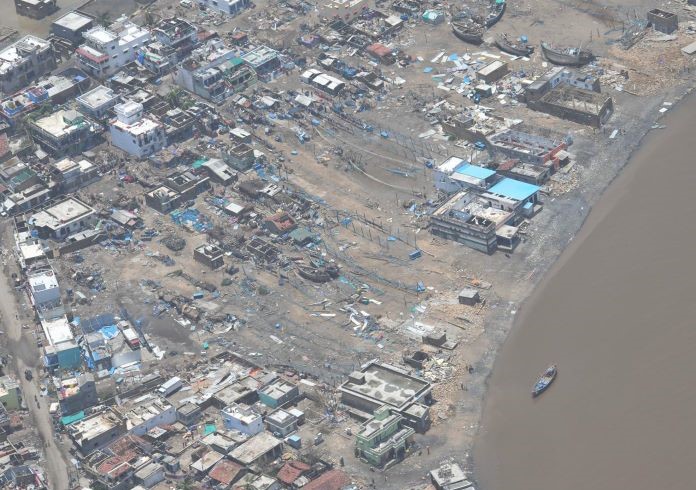 As climate change escalates, compensation for its victims is unavoidable Leo Barasi, Author of The Climate Majority / Jun 16, 2022